What does it mean to have a healthy relationship or dynamic between the board and the supervisory committee? We suppose that’s probably as unique as your organization and as individual as your members. That means that there’s no one “right” answer to this. 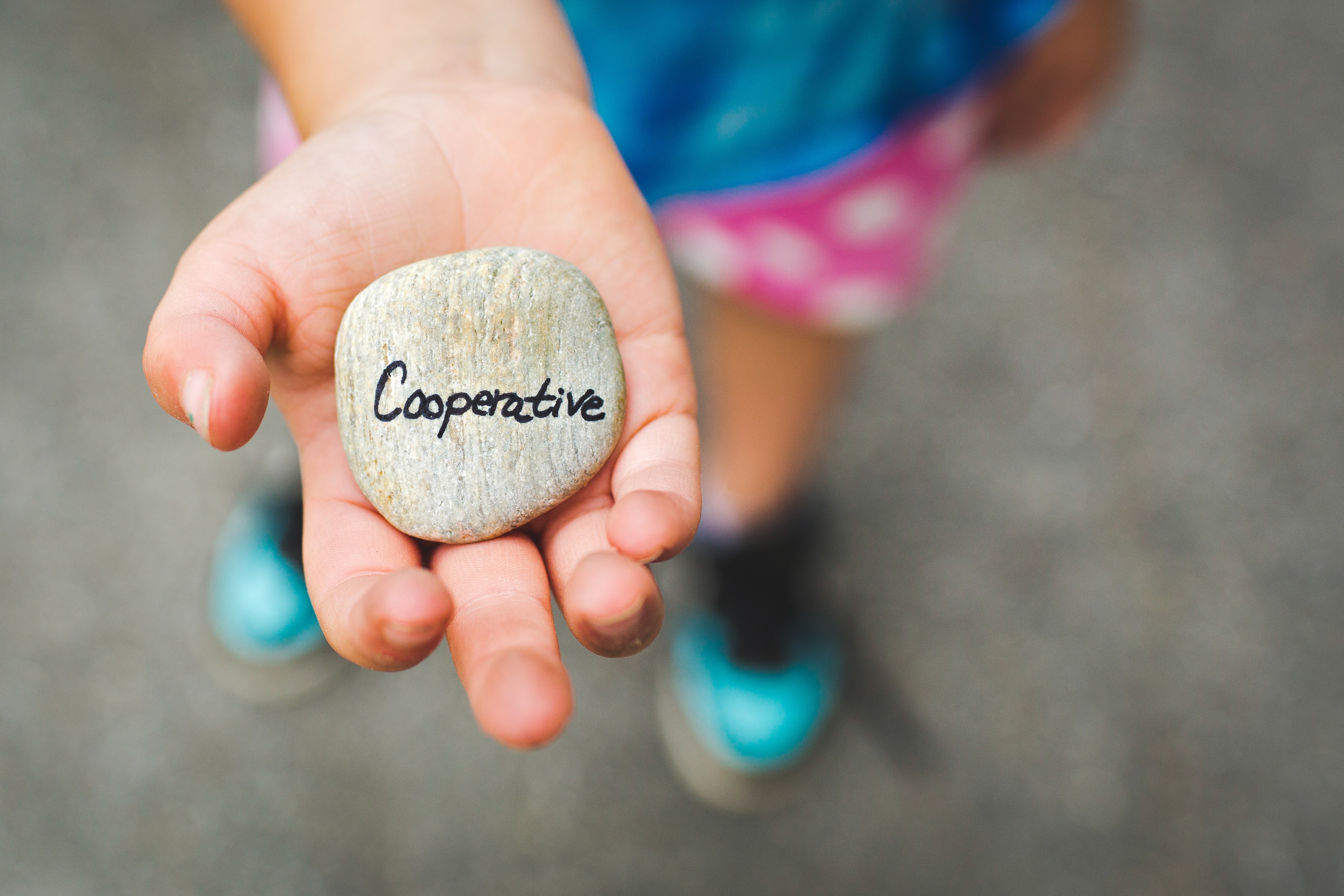 evin and I were recently facilitating a two-day governance workshop and this issue came up. We didn’t end up with a great deal of time to talk it through (as we had a litany of items to talk about), but it did get us to thinking about this as an issue.

The workshop audience was made up of board members. A starting question we asked the 35 or so attendees: “Do you allow your supervisory committee members to attend the board meetings?” About ¾ of the attendees raised their hands and indicated a “yes” that they do allow this. We more informally followed up with “Do you encourage it, or simply allow it?” (with a bit of a wry smile). There was a more general murmur and a bit of quiet laughter that made it clear that it was probably more on the “simply allow” side of things.

We’ve heard from plenty of supervisory committee members over the years who have complained of being shut out, refused access. We don’t see any general rule of thumb as to what is the most common practice in our industry. It seems to vary widely from open invitation, to requiring a formal, written request to attend a month or more in advance, to occasional allowance, and … out and out refusal.

This begs the question to boards, “Why would you NOT allow the supervisory committee members to attend a board meeting?”

In our minds, it seems to be something that should be common and it is a best practice. That said, there are certainly times that the board would need to have board-only discussions, but not always or for everything. By having, and encouraging, regular attendance, it fosters a culture of openness and transparency, which is truly valuable. The supervisory committee members would surely learn more about the credit union and how things are going from sitting in. On the flip side, refusing access feels like there’s something to hide. (If you’re so innocent, why are you acting so guilty?) And after all, aren’t you all working for the same organization? Shouldn’t you be able to assume that everyone has the same goal of success for the credit union?

And it’s not insignificant to note that the NCUA regulations for federally chartered credit unions indicates that it’s the supervisory committee’s JOB to provide oversight to the board, to make sure that, “policies and control procedures are sufficient to safeguard against, error, conflict of interest, self-dealing and fraud.” (NCUA Reg. 715 (b)).

We have a “gut” response to this. It goes something like this: The supervisory committee is an audit function. (Nobody likes the word “audit.”) And much like the internal and external audit functions that the committee oversees, these are areas where it feels like people are poking around in order to find things that are going wrong, or to nitpick, or to point out flaws, in order to bring shame. Nobody likes that. So committees that want to attend board meetings, may be treated like nosey-Nellies and refused entry. That’s unfortunate.

Or perhaps the board members have their own group dynamic, one that is shut down by the appearance of the relative strangers of the supervisory committee. We get that. That sounds realistic. But our counter argument is that the board and the committee should know each other well enough to avoid this as an issue. They shouldn’t be relative strangers. This you can get at in a variety of ways, and you should. It doesn’t just have to happen through attendance at board meetings.

In other words, we don’t feel like, in general, boards are refusing access for nefarious reasons. But it’s also clear that the refusal will create the perception that the board has something to hide. And when does perception become reality?

It is significant and important that the board and supervisory committee have a good working relationship and that they be able to communicate openly and transparently … for the good of the credit union and its health. You can get at that in dozens of ways, but get at it you should. Fostering trust and transparency can only be good.

Email Us
Google Research & the Quality Most Important to Team Success

Does your CEO Feel Safe Enough to Admit Failures?
Scroll to top