Does your CEO Feel Safe Enough to Admit Failures?
(Psychological Safety and the Board/CEO as Team)
By Tim Harrington & Kevin Smith

It sounds kinda weird to say that we hope the CEO of your credit union fails. But in a way, it’s true. (We’ll qualify this. I swear.) More importantly for credit union board members: Does your CEO feel confident and safe enough to readily share any failures with you?  A few weeks ago we wrote about Google’s research into what makes teams perform at the highest level. The number one indicator: psychological safety, the ability to be vulnerable and know that this would not be used against you by the other team members. Does your board and CEO operate at this level? You are a team after all. 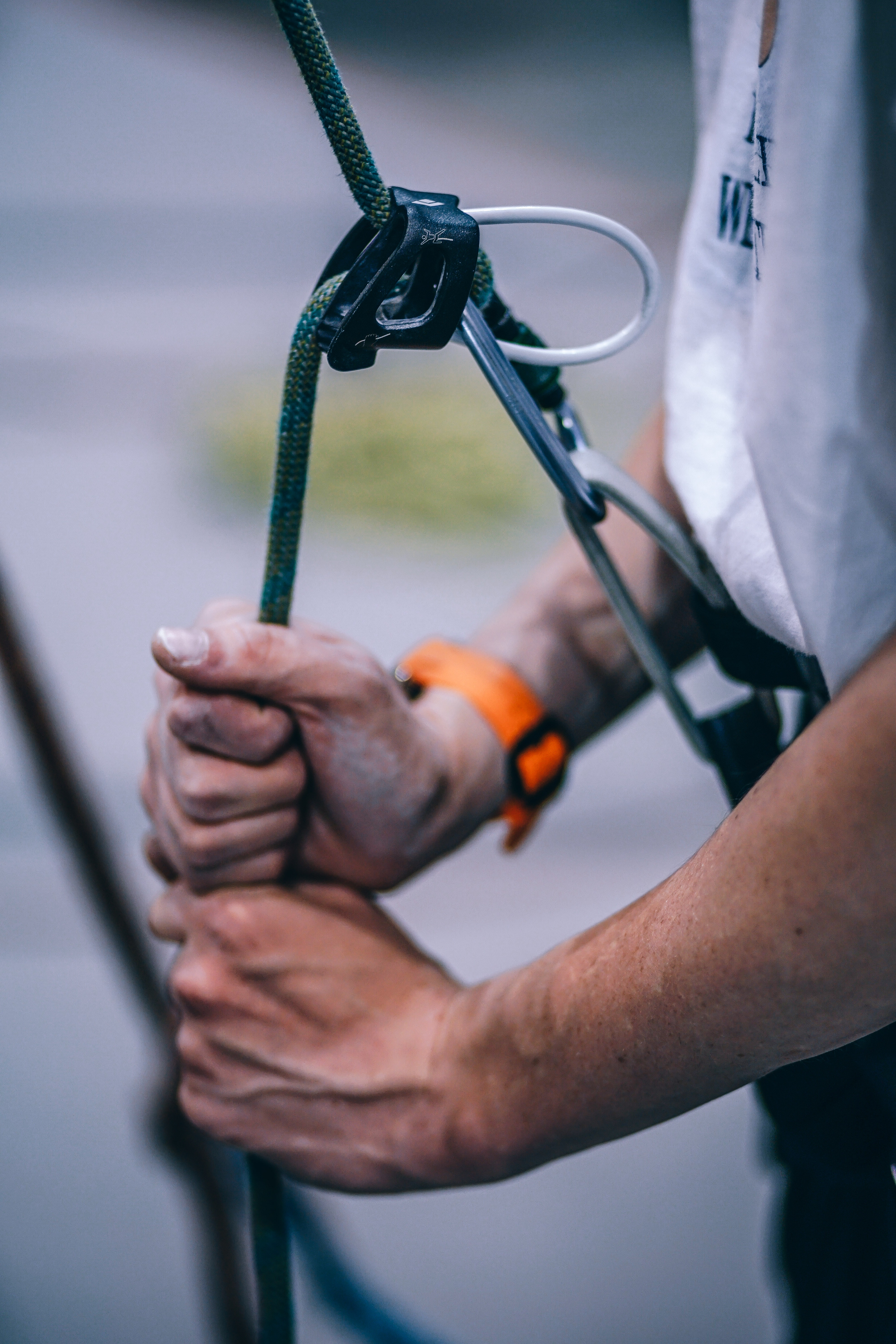 Here are two scenarios that we see as radically different:

1. The board asks the CEO to report on the progress of strategic project X. The CEO responds saying it will take some time to gather data to adequately address that project. He/She requests that this be an agenda item for next month’s board meeting. At reporting time there are a flurry of statistics, qualifications, points of context and a lot of use of the passive voice (i.e. “assumptions were made,” “benchmarks were missed,” “due diligence was done”).
2. The CEO calls the board chair and says, “I need to give you an update on strategic project X. We missed the benchmarks and a few things have gone wrong. I don’t want you to have any surprises. I will update the rest of the board more thoroughly at the next board meeting. In the meantime, can you give them a heads up and send them my way if they have any questions?”

Both of these are reports on a failure. The tone of the two are polar opposite. In scenario 1, the CEO comes off as defensive, covering tracks, diverting blame, delaying accountability, etc. In scenario 2, the CEO is proactively addressing the issue, before being asked, in plain language and leaving the door open for further information which is a higher level of transparency. Which one of these two CEOs has the trust of the board, and vice versa?

Nobody likes failure. Nobody sets out to fail on purpose. That doesn’t mean there isn’t accountability for missing the mark either. But the competitive environment that credit unions operate in today requires a entrepreneurial leader, someone who is willing to take some risks to make the organization stand out and provide value to its membership. That leader needs to know that they won’t get their head lopped off for the slightest misstep too. This is trust between the board and the CEO. This is psychological safety.

(Here’s that caveat that we promised you.) Not all failures are created 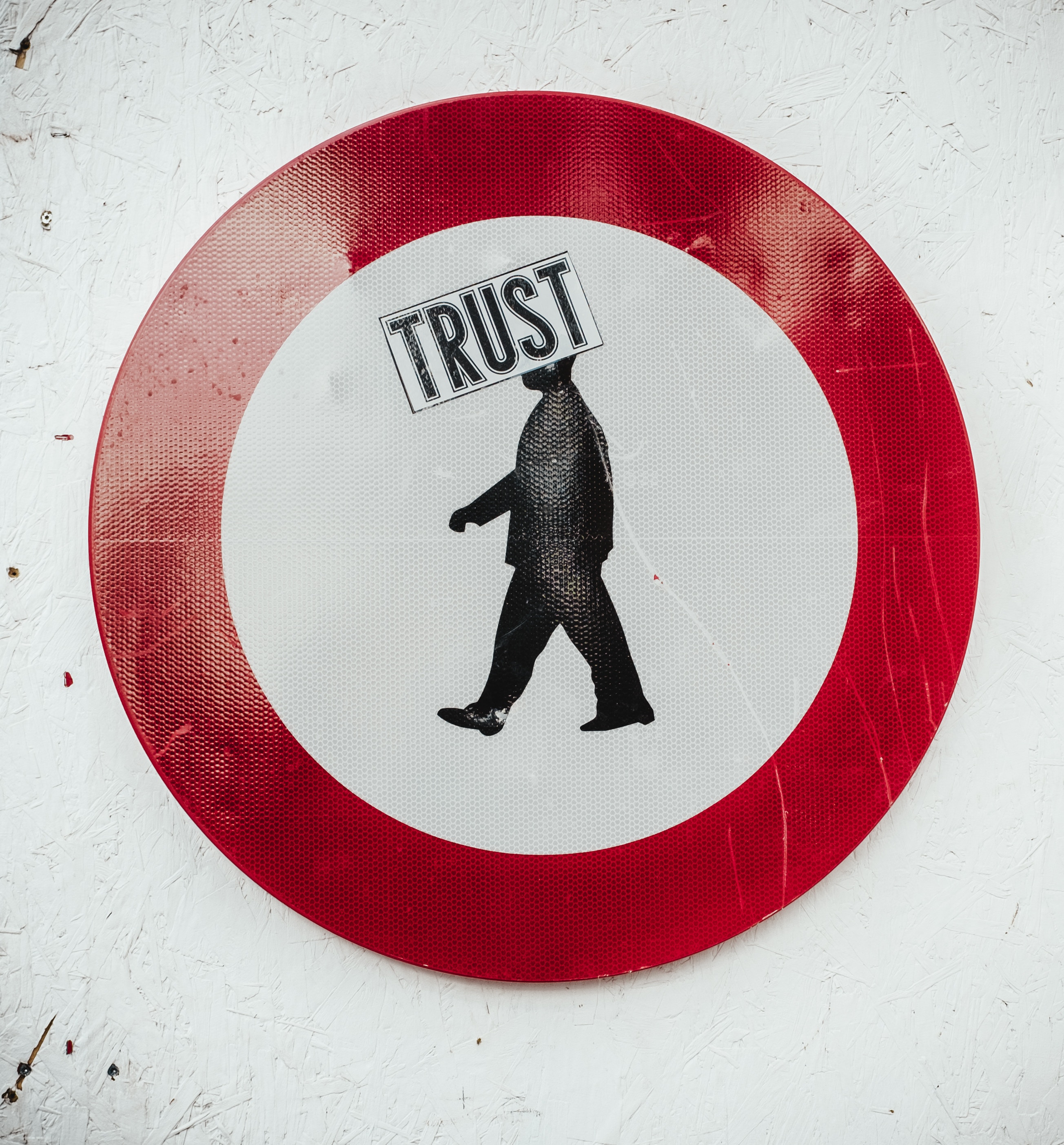 equally. (Duh!) Some are existential and catastrophic, while others are just boo-boos. You must have a conversation about risk levels and potential downsides for every project. But we believe that you should encourage your CEO to explore challenges that push the boundaries and that you calculate to tolerate some failure. This is where the next greatest thing will come from.

Make sure this conversation doesn’t have mixed messages, or lip-service to failure, followed by dire consequences. Encouragement, followed by celebration of (calculated) risk and failure creates transparency and a safe environment for experimentation.

Not long ago we worked with a board that was trying to work the idea of “courage” into their credit union’s statements of value. Ultimately this was about creating an environment where it was a safe place to fail on the right terms. Then their struggle was in how to measure, and quantify the value of failing but learning. That’s a tough one, that you begin to answer with conversations. But it’s a phenomenal step towards establishing a tone of safety … and of accountability.

We encourage you to watch this TEDx talk by Amy Edmondson on the subject of Psychological Safety and have a conversation about it with your “team.”

Email Us
The Board and Supervisory Committee Dynamic

Are You Doing Enough to Onboard Your Directors and Committee Members?
Scroll to top