By Kevin Smith and Tim Harrington

Here’s the scene: a young, first-time CEO stepping up to her new job, accepting a lower than desired/expected base salary. She rationalizes this as okay because she is a first-time CEO and is very happy to have the shot at the leadership role. After a couple of years, and some dramatically positive results for the credit union, the new CEO asks the board to revisit the salary only to have the board shut her down or offer a token “bump” in salary that is not aligned with the competitive realities of the marketplace, and certainly not aligned with the bottom line value provided by the CEO. The frustrated CEO is looking for ways to communicate with the board and get the value aligned … but that’s not going well.

We’re seeing this enough to call it a pattern. 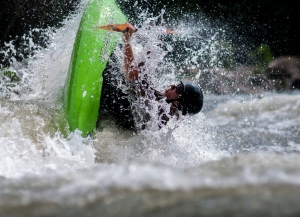 This isn’t just happening with new CEOs trying to elevate their base salary to industry standards, it is also happening with long-time CEOs who are frustrated watching their base salary continue to fall behind the market. We are often asked to weigh-in about credit union CEO salary issues, sometimes by the board, sometimes by the CEO. To be clear, at TEAM Resources, we are NOT compensation experts. This does not fit into the consulting services we offer. But we are often pulled into this from a board/CEO communications and philosophical /theoretical/governance point of view. That’s the point of view we’ll present from here.

The reason we decided to write on this is that we have suddenly seen and uptick in these issues. CEOs and Boards at odds over what the CEO should be earning.

The general gist of all of the discussions is this: CEOs are concerned that their board of directors is out of touch with how to handle CEO pay. The boards are concerned that their CEO is expecting too much in salary or other compensation and is not appreciative of the board’s effort to compensate them fairly. Beyond that, the conversation takes a few somewhat nuanced but predictable patterns.

In each recent situation we have encountered, the CEO has made the following clear: They are thrilled to have the position. They are loyal to the credit union and don’t want to move. But they hit this compensation wall regularly enough that they are likely to seek another position.

There are a number of factors that regularly show up for this, sometimes in combinations:

Sadly, what has happened a few times is that the CEO reluctantly seeks employment elsewhere. And the board gets sticker-shock when they see what the new CEO candidates are expecting as their salary requirements.

What Should Board Members Do? 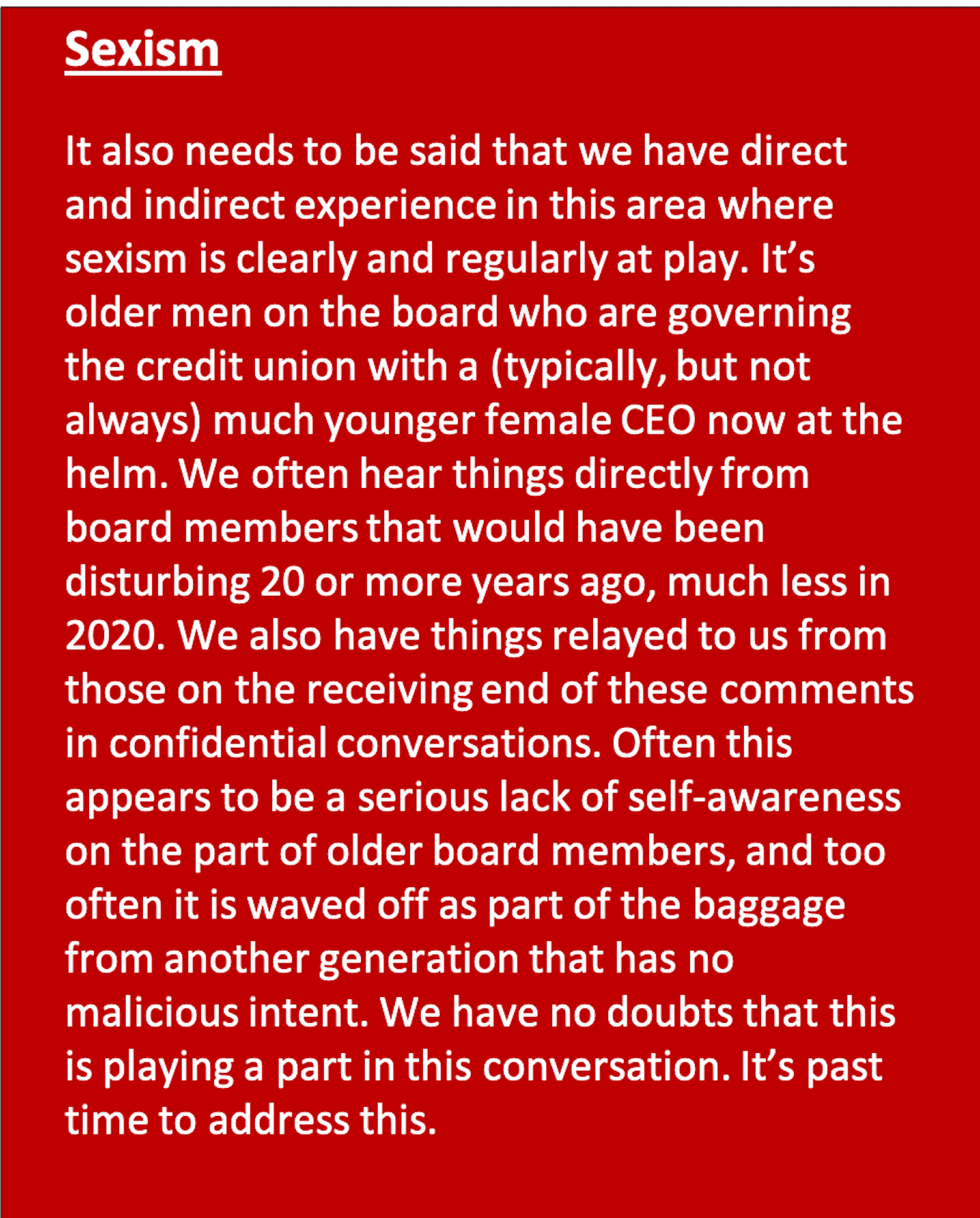 The simple answer is learn. It can be disorienting to see the salary expectations if your career background is very different from that of the credit union. But your role as a board member requires that you understand the industry. Comparing credit union salaries to your own background is often an apples-to-oranges comparison. If you can’t make that mental separation and consider your board service from the required fiduciary role, you are not the right board member for the credit union. It’s as simple as that.

Ask the right questions during the compensation process. Are you asking yourself, “I never made anywhere near that much money in a year. How can I vote for that?” or are you asking, “is this what’s right for our credit union, and our members?” Obviously, we’d like to see you asking the latter question.

What we still see is the board meeting toward the end of the year and saying, “Well, what do you think we should do about the CEO’s pay for the coming year?” This leads to arguments and heated discussions. It leads to inconsistency and arbitrary increases. We suggest you establish a Compensation Calculation System and put it into policy. This system could include third-party salary consultants, it could include references to the trade association salary surveys. Whatever you do, make sure you know what market salaries are doing, set up a system you can follow each year so that you don’t have to reinvent the process every year-end, and know what it will take to retain the talent you have.

One of the greatest challenges in the next decade will be attracting and retaining talented people… and that starts with the CEO. There is a fierce competition for leadership talent within the financial services realm and certainly within the credit union movement. When you find a good CEO, do everything you can to retain him or her and reward them appropriately. If you don’t, well, what’s that old saying? “Penny wise and pound foolish.” You may have saved a few dollars by not keeping the current CEO appropriately paid. But then you will need to hire a new CEO, with all those costs and a new, higher salary. This is where that Sticker Shock comes in.

We believe that sometimes the board has the expectation that hiring a very young CEO is both a long-term plan (to avoid going through this process again any time soon) and a way to keep the salary lower. Youth is not a rationale for cost savings where the CEO is concerned.

There are plenty of ways to approach the compensation issue, with different methods of determining base salary incentives and bonus structure. Board awareness and interest, and leaving behind outmoded approaches and mindsets is needed in the modern arena. Taking an approach like this is also encouraging the best for the credit union’s sustainability. (I read a fantastic Filene.org report from 2012 by Mike Higgins Jr. “Improving Peer Group Analysis for Credit Unions” that tackles benchmarking in a way that promotes member value and not simply backward looking ‘profit.’ I recommend it highly. No, it’s not out of date.)

Perhaps we’ve thrown a live grenade into a conversation. It’s not the first time.

It may appear that we’ve come out unabashedly on the side of the CEOs here without “both-sidesing” the topic. We don’t think so. If you know us at all you know that we have spent our credit union careers  primarily educating, supporting, and researching the best interests of credit union volunteers. We believe in them … in you. This is part of that effort.

Certainly, there CAN be CEOs who aren’t earning what they’re getting or those who are asking for more than they’re worth. (Don’t we have that everywhere, in everything?) Don’t throw that at us, please. This requires a more nuanced examination. And no, we don’t think CEOs get to write their own ticket no matter the circumstances.

What we DO believe is that this is a significant issue in our industry and that board members need to make sure their heads are not in the sand. We DO believe that without some recognition of this as an issue, credit unions are going to suffer and some of them are going to lose great talent, or end up with leadership that is mediocre enough to make the credit union go away. That’s not hyperbole.

As always – we welcome your thoughts and comments. 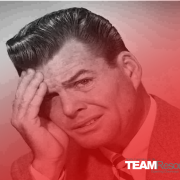 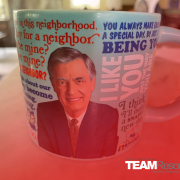 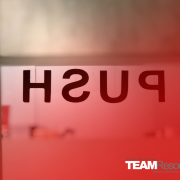 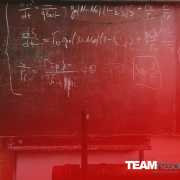 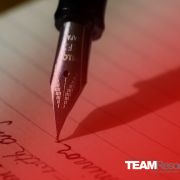 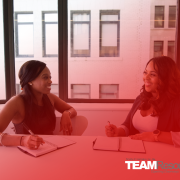 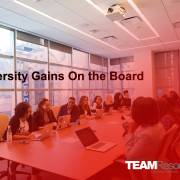 Diversity Gains on the Board 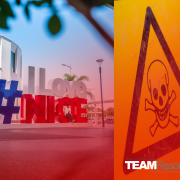 “Nice” Can be Deadly for a Board
7 replies

Email Us
The CEO’s Question Conundrum (Board Members – Pay Attention!)