Dealing with the Weakest Link
Do you have a “weakest link”? Then stop behaving like a chain. Be a Net.

Teams often use the “weakest link” and team-as-a-chain metaphor. This becomes a way to deflect blame and avoid accountability. Stop this mindset and behavior and create shared accountability to improve the dynamic and the performance. Don’t act like a chain. Try being a net.

Are you the weakest link? Can you easily single out the weakest link on your team? This metaphor of team-as-a-chain has become so common and recognizable that they named a verkakte* television show from it for a while. We all know this trite phrase.
(*Yiddish word which sort of means very bad.)

You’re only as strong as your weakest link, right? I get it. It sort of makes sense. You can easily picture this and how it works. It’s visual. It’s tactile.

The Problem with the Chain 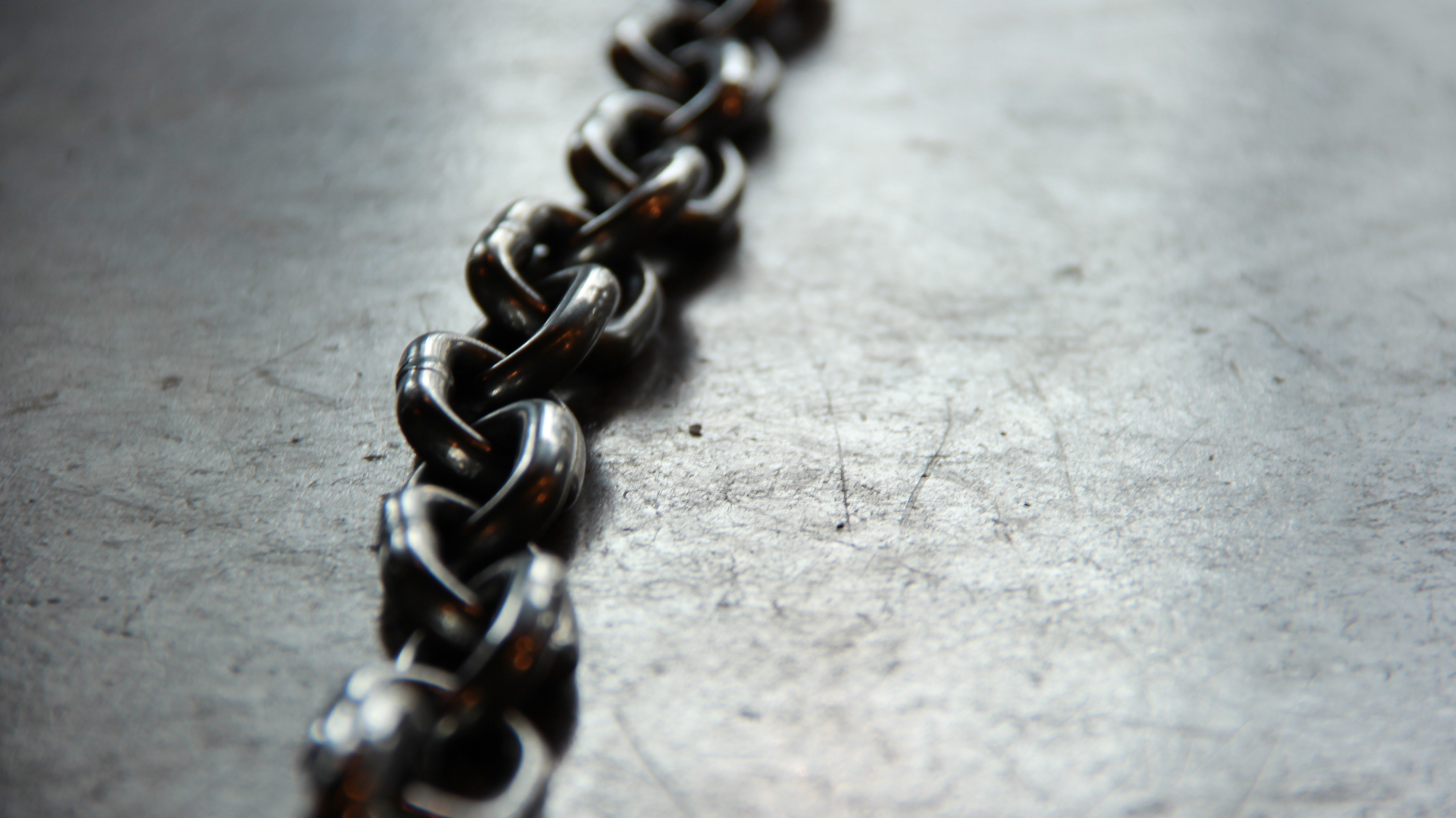 And we’ve all been on those teams where we’ve had what was, to us, the clear and obvious team member that was not doing their share. The person who was not meeting the standards set for the team, or who was not able to perform at the level that the rest of the team did. (I’ve just triggered some flashbacks to my worst experiences in college with group projects. Bear with me while I try to recover.)

So what do we do? We throw the weakest link under the bus. (Oh, the metaphor soup. Everything in.) We blame the team member who we perceive to be least capable, for the failure of the whole team. C’mon. You’ve seen this, right? Sometimes we do this publicly, to the project champion/supervisor. And sometimes this happens quietly, behind closed doors, among team members. “If only it weren’t for him, we’d be able to hit our goals.”

This is how we avoid accountability. It’s shifting blame. But aren’t we ALL responsible, for the WHOLE team? We should be. And we should be able to talk frankly to our teammates about how things are getting done. Not with malice and not with blame, but rather with care and support and honesty. So I ask you: Why are you behaving like a CHAIN? Don’t. Stop doing this.

Do Something Else When the Chain Doesn’t Work. Be a Net (not Annette).

Don’t be a chain. Be a NET. Stop operating under the mindset that there is a strongest and a weakest connection on which the whole operation depends. 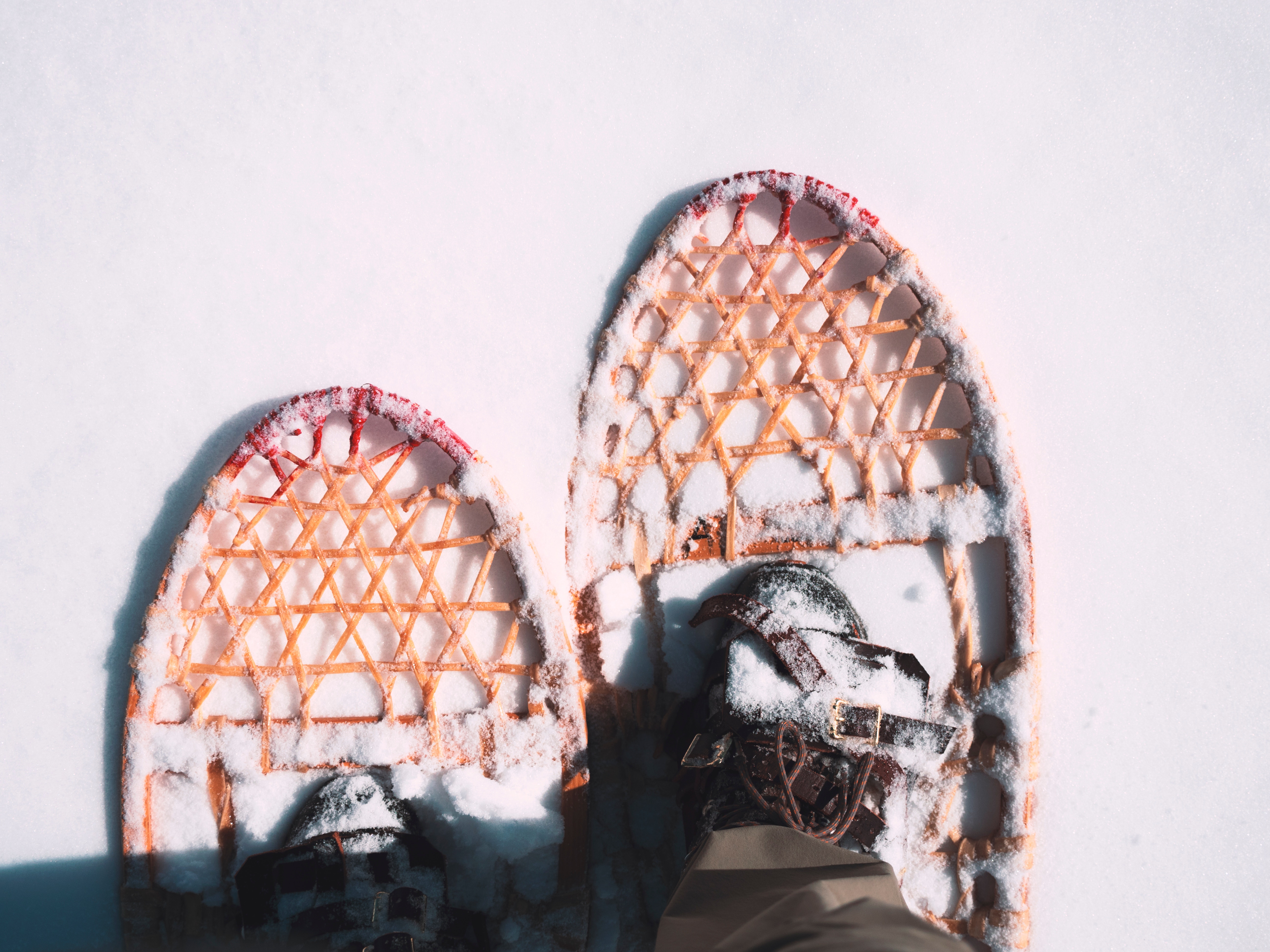 Consider the net. A functioning net has multiple connection points at various places, that are spread out and disperse the weight and which can collectively hold more than the individual strands. Think of the old-fashioned snow shoe and how much weight that can support.

Or think of the fishing, or butterfly net. The mesh works together in its job to not let anything through. But what happens if one or two connections fail? Does the whole thing fall apart? No. There is enough support around it to make sure that the job still gets done. The design is one of support spread out.

Now, someone out there is going to remind me that a net will start to fail with a few broken connections. Sure it will. It’s just a verkakte metaphor. But this is about our mindset, and how we see ourselves, and how we behave on our teams. And this mindset is powerful, and has a tremendous effect on how we move about in our world (in our organization, on our team).

If we believe that there is a weakest link, and that there is grand failure as a result, then that’s how it will be. If you believe that your team is a net where everyone is a support to everyone else, and that you have each other’s backs (another metaphor), in failure and in success, then that’s how it will be. These are powerful mindsets. Use them wisely. Use them to your advantage.

Email Us
Right and Wrong Times to Deal with Governance Issues