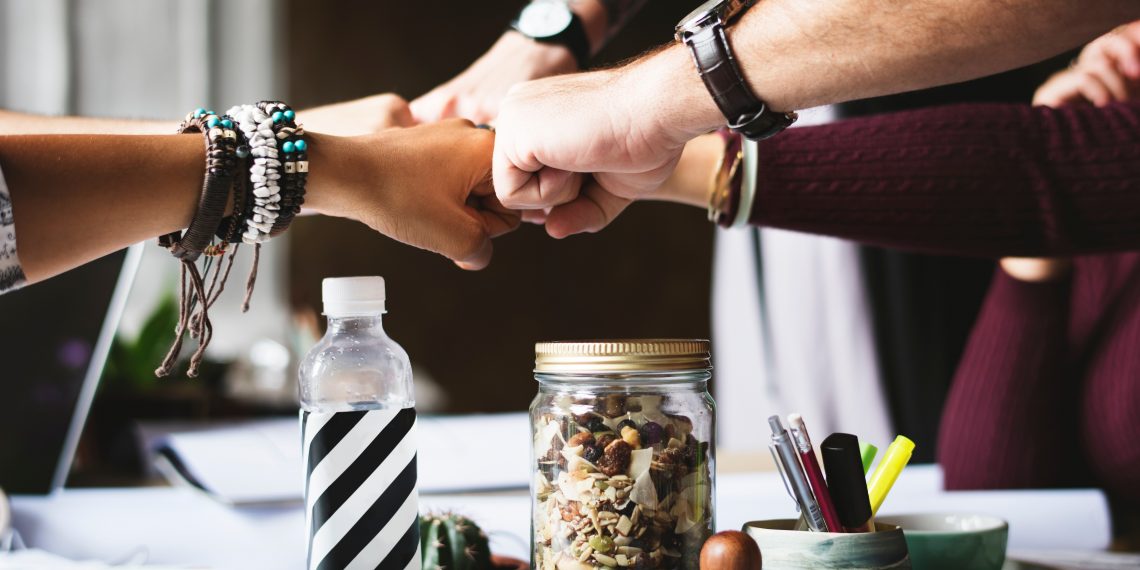 So … Google thinks it know what the most important qualities are for team success. Well, of course they do. They’re Google. Don’t they know everything these days? Or at least they know how to find it.

Most of the work done at Google is done in teams. That’s also true for many of us. And of course, it’s hugely important to know how to make sure that teams are as effective as possible. There are entire industries built around figuring this out. Google set out to find the answers (Here’s the original article). Here’s some of what they found.

The most important trait for team success … (drumroll, please) – psychological safety for the team members. The comfort and trust in the team setting to weigh in, to brainstorm without fear, to point out potential problems to superiors without fear of retribution, and ability to act in the best interest of the goal, rather than navigating the personalities (or office politics) of the team.

Here’s how they put it:
Psychological safety: refers to an individual’s perception of the consequences of taking an interpersonal risk or a belief that a team is safe for risk taking in the face of being seen as ignorant, incompetent, negative, or disruptive. In a team with high psychological safety, teammates feel safe to take risks around their team members. They feel confident that no one on the team will embarrass or punish anyone else for admitting a mistake, asking a question, or offering a new idea.

But before we go further, just what do they mean by “effective”? That can be a loaded idea, where everyone thinks they understand it, but all of the definitions are different. The researchers measured team effectiveness in four different ways:

The Five Most Important Qualities for Team Effectiveness:

The researchers also discovered which variables were not significantly connected with team effectiveness at Google:

The most important qualities reported here line up to us in a nice way with Lencioni’s Five Dysfunctions of a Team, which we’ve found enormously helpful in our work, particularly in the areas of trust and accountability. At the same time, it seems like it’s opening a whole new can of challenging worms.

This idea of psychological safety could be a game-changer for so many organizations. We’ve seen an awful lot of folks who give plenty of lip service to this idea, but who don’t actually follow through on it in a meaningful way for one reason or another. Perhaps because one or more senior people don’t really buy it, or because people didn’t really treat it as that TOP MOST IMPORTANT element that makes a team effective, as Google has found. Many treat it as a nice to have, not a MUST have, or top priority as this research suggests.

In light of this research, will you do a hard look in the mirror to find out if your teams create true psychological safety in order to have a higher level of success and effectiveness? Are you willing to invest in this kind of culture at your organization in order to make this happen? Because that’s what it will take – investment. We’re not talking about cash, but time, energy, and authenticity to create this kind of safe environment. Too often, we see cultures that are defensive and a high level of CYA (i.e. the opposite of psychological safety). A good culture of trust doesn’t just happen overnight; it is fostered and nurtured continuously when senior leadership values it. And now the Google research has reinforced what that can yield. Will this be the year that you make an impact on your culture? I mean … we generally trust Google to have the answers, don’t we?

The Board and Supervisory Committee Dynamic
Scroll to top