On the Rebound: Challenges in Hiring a CEO

One of the most valuable and challenging actions a board can take is to hire a new CEO. Many credit union boards face replacing long-serving CEO who came up through the ranks from when the organization was much smaller. In this environment with a relative lack of experience the board may end up with a “rebound” CEO who isn’t a good fit and doesn’t last. 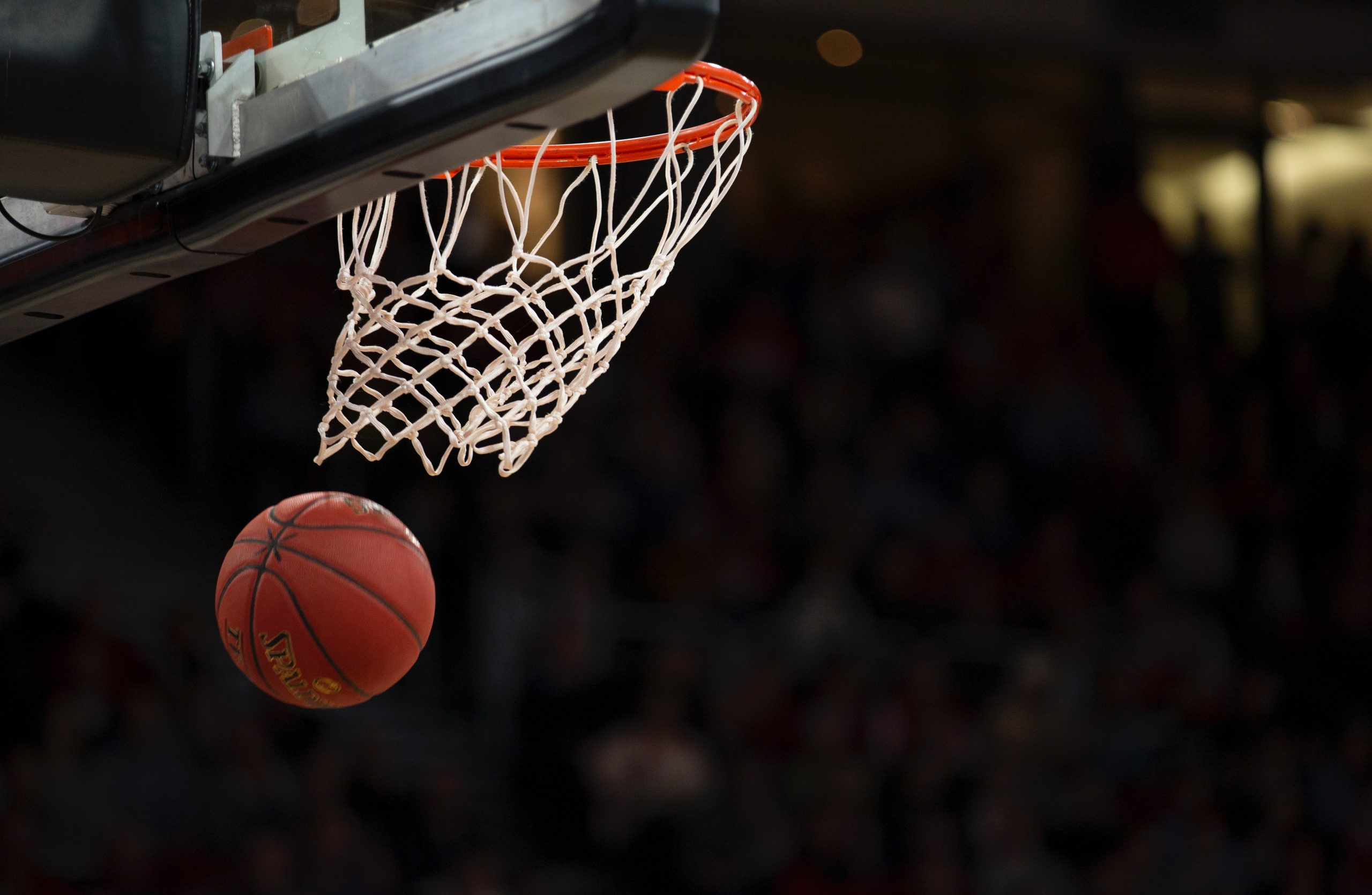 There’s a scenario that I’ve come across a couple of times this year in credit unions, and I’ve heard of others. It seems to be a trend or at least a microtrend.

Here’s the scenario: A credit union has a long serving CEO, someone who often started at an entry level position and rose through the ranks to become the Chief Executive. After many years, or decades at the helm, the CEO retires. Nothing novel here (though the mere talk of it is enough to make some board members and board chairs start to sweat). And indeed, the board and the CU make not just average level efforts at succession, but really do take this seriously in order to make sure that they have the right fit in the next generation leader for their shop and for their members. They work hard at it, get industry research, sometimes hire a headhunter, make all the right phone calls and references, yadda yadda yadda. In other words – they do what they were supposed to do.

But here’s what happens: The new CEO lasts for roughly a year, give or take, and is gone. “What happened,” you ask? The response is often a range of stunned and unclear responses. “It just didn’t work out.” “It wasn’t a good fit.” “We thought we had a good cultural fit but it wasn’t.” Or even, “we don’t know what the heck happened, but it was a train wreck.”

I feel for these boards. I really do. Often, their good faith efforts really should have paid off with a good fit. But they didn’t. It all went sideways.

Too Much Practice at Hiring

Flash forward just slightly, and these credit unions are now on their 3rd CEO and the board is looking pretty nervous but hopeful.

That second CEO, the one right after the long-serving CEO, I’ve taken to calling that the “Rebound CEO.” Awkward as it may be, let’s think about this in terms of romantic relationships. After a long-term relationship while dating or after a divorce, there’s that time when people “get back out there,” right? But that first “relationship” or date is known as getting someone “on the rebound.” Do we expect that to work out? Heck no! It’s a time to figure things out.

This hiring of the CEO thing is supposed to be different. And it is. But there are some parallels. Boards who have a long-serving CEO often have very little or no actual experience hiring a CEO. When they get into this process, all the research, input and advice is helpful but the experience itself is still stressful and complicated. It involves a group decision for an institution that has evolved one way or another over the tenure of the departing CEO. Understanding this dynamic is incredibly difficult.

On one hand, I’d like to simply console the boards who have gone through this difficult time and let them know that they are not alone. And as horrifying as it may sound to some, the rebound experience may go on to make the next hiring process that much more effective. It may actually have a very positive outcome.

What continues to scare me though, is the potential number of “rebound” CEOs out there that may not be working out, but no one is addressing it. What if this is a terrible fit but the whole organization from board, to new CEO, to staff, are all just grinning and bearing it because they don’t know what else to do. No one is willing to cut bait and move on (to mix my metaphors here). This scenario could have disastrous consequences, bad enough to ruin a culture and bring down the credit union.

So, here’s where you’re looking for me to tell you what to do to avoid this, right? I’m afraid I don’t have any magic answers. Those who think they have this figured out perfectly and have eliminated all risk are delusional or lying.

Here’s what I can tell you will help:

BTW – when I first started dating my wife, it was a rebound. It wasn’t supposed to work. Few of my friends thought it would work … until they met her. 🙂 Our 20-year anniversary is coming up in June. Take that universe! I’m as lucky as it gets in that regard.

BTW2 – “On the Rebound” sounded like it had to be a song, so I did a little digging. Sure enough, I found a couple:

Uriah Heep’s version is all of the 1970s rock and roll glory that you’d image:
https://www.youtube.com/watch?v=fW2rKqZj_Cw

While Floyd Cramer’s 1961 version has a boogie woogie piano groove that I just can’t resist.
https://www.youtube.com/watch?v=UKwq6UW9bnU

Try them both. Enjoy! 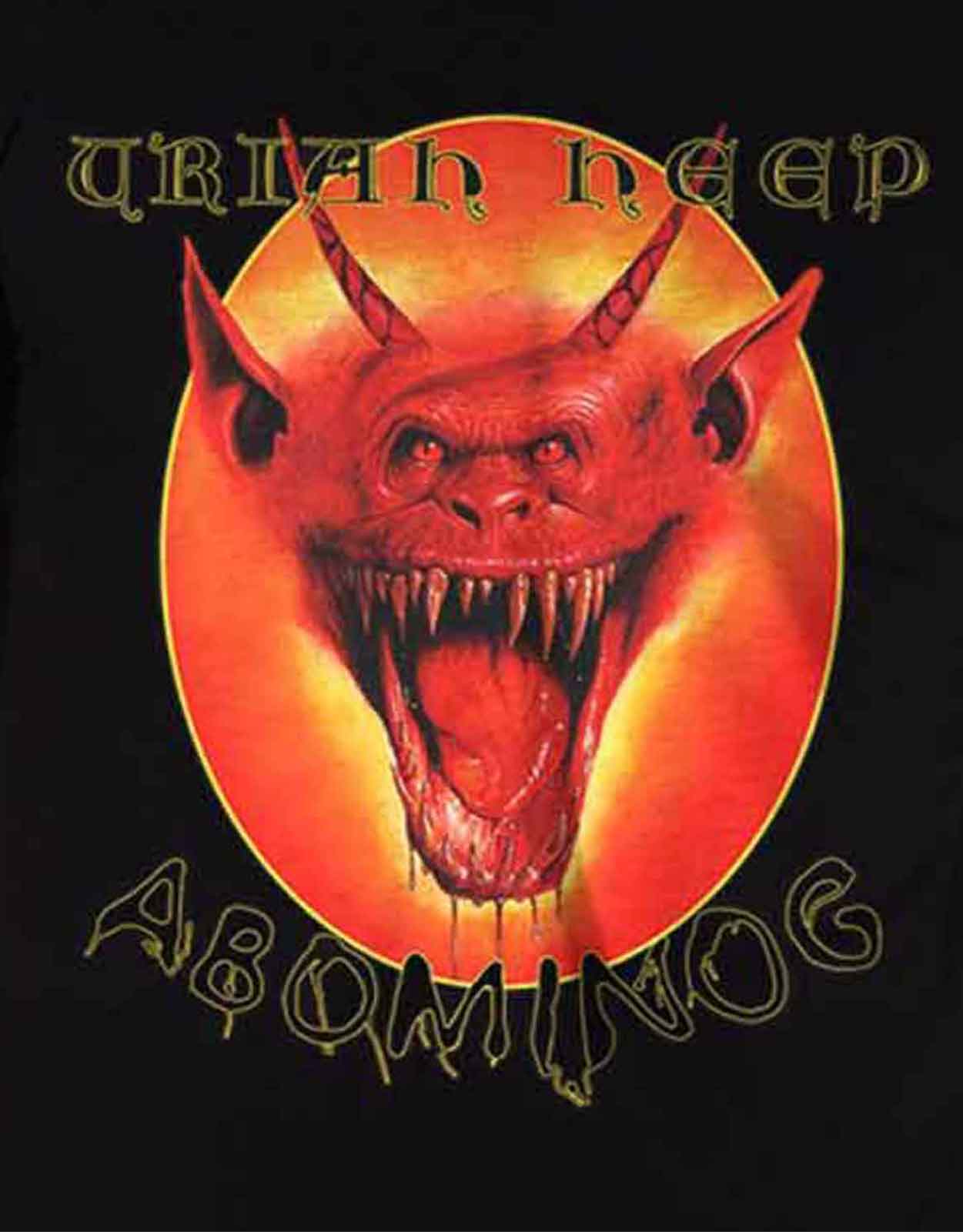 Uriah Heep – On the Rebound 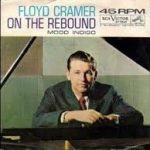 Floyd Cramer – On the Rebound

Email Us
That New Car Smell and Invisible Customer Service

Shared vs. Classical Leadership & Challenges in Governance
Scroll to top