Shared leadership is what credit union board members should practice but it’s rarely an idea that individuals coming into board service have a strong history with or understanding of. Intentionally opening up this as a discussion and reviewing expectations can be a tremendous asset towards effectiveness.

Recently, as part of my regular nerdy reading, I came across this distinction between Shared and ClassicalLeadership as drawn out by Nemerowicz and Rosi, in Education for Leadership and Social Responsibility (1997). I came of age really only knowing the classical definition of leadership as they’re presented here.

It was in the context of Herbert Thompson’s dissertation, Governance as Stewardship (2015), that the significance of this distinction for credit union board members became more apparent to me. Thompson notes, “In many cases, new board members, come to their first nonprofit governance experience with only a classical leadership understanding and cursory practice with operational/administrative boards” (43). Thinking back over my years of working with boards, this idea (of shared leadership) has been floating under the surface, and been mostly presumed but unsaid. This is a concept that is important to note and should be called out, brought to the surface and addressed more matter-of-factly.

It is so common for new recruits to the board, the rookies, to have never worked in this “board of directors” context before. And we talk about the learning curve for a new director as being measured in years, not weeks or even months. Even if you show up to your credit union board service having served on other nonprofit boards this is an area that often goes under-addressed.

Beneath the Surface: Implied Shared Leadership

The typical background for those entering board service is that of classical leadership in the top-down, command and control organization with a hierarchical organization chart. But the idea of shared 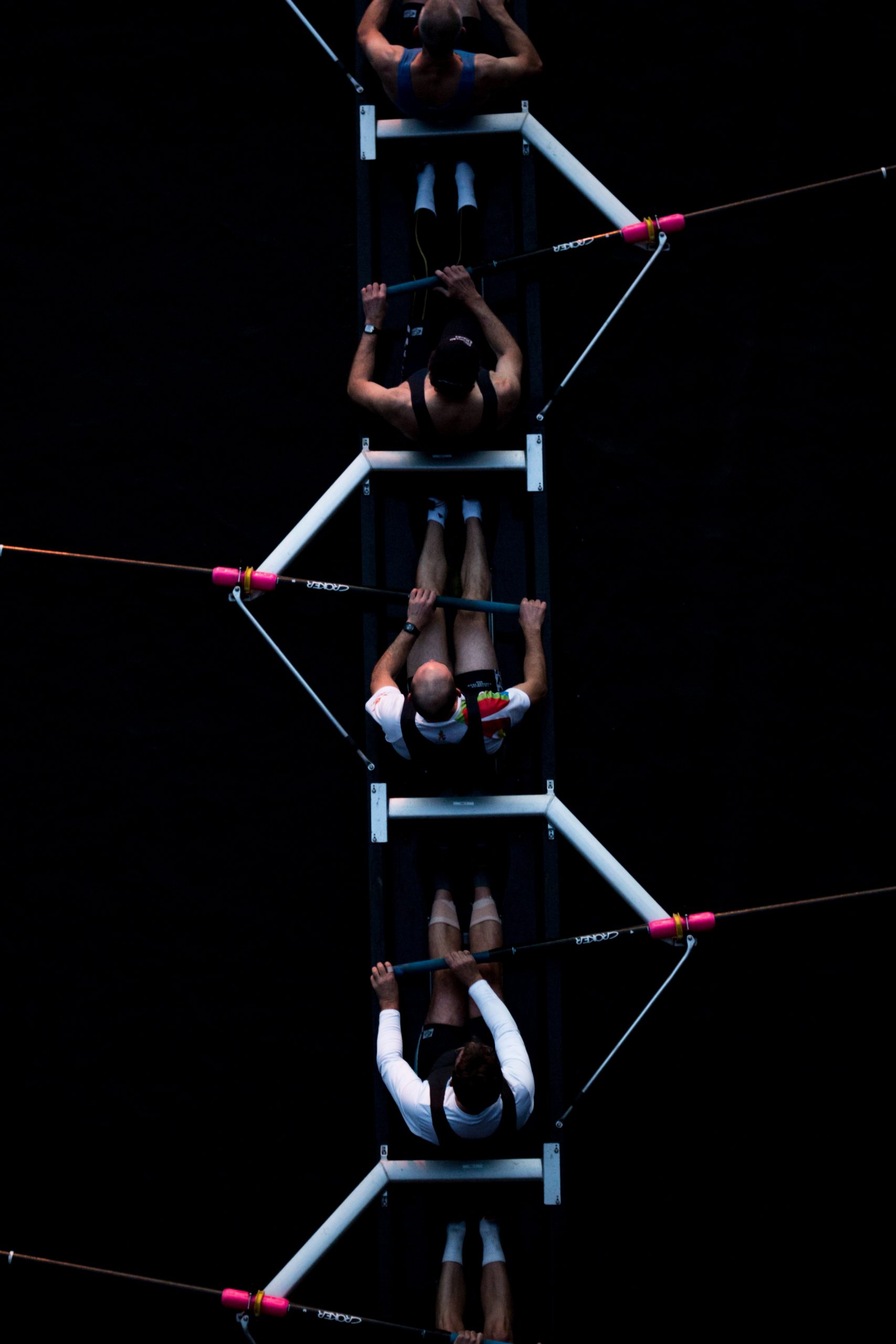 leadershiplurks beneath the surface as a vague idea and a kind of presumption that things are different in the boardroom. And indeed, they are different, but it’s a cultural presumption and not one that is openly talked about or codified. When those incoming board members familiarize themselves with the boardroom, they are not getting an overt education about shared leadership and that should change.

A little work in this area could go a very long way toward getting boards to “row in the same direction” towards bigger strategic purpose for the credit union. Perhaps many boards, um, kind of, you know, like, behave in the shared leadership manner, but they’re not talking about it. By adding this distinction to the governing principles of the board, by openly talking about it as an agreed-upon approach, that culture will become more quickly and solidly entrenched.

The closest we get in the credit union boardroom is to regularly say, “We, the board, speak with one voice.” This needs to be said, of course, but this typically means that directors with dissenting votes, will not undermine a vote when they leave the room by running to talk to someone (usually the CEO) one on one. It means individual directors will not inadvertently create policy by having one on one conversations with management or staff.

“Speaking with one voice” implies a kind of shared leadership. But it’s not clear enough. It’s not overt enough. I like the distinctions made in the chart above. Let’s not take them for granted with implied value and ad hoc, accidental cultures. Let’s talk about them. Promote them. Agree on them … and pursue them towards “a common good.”

Email Us
On the Rebound: Challenges in Hiring a CEO

Governance During Crisis: Some Thoughts on Board Leadership Amidst the Coronavirus...
Scroll to top