Tim Harrington is a leadership expert, a gifted speaker, instructor, author and consultant. Since 1996, Tim Harrington has been President of TEAM Resources, a firm that provides strategic planning, training, and consulting for financial institutions nationwide. Prior to that, he was a partner in a large regional CPA firm that is now known as Clifton Larson Allen and the president of Connelly Manufacturing. Tim was chairman of the board of the $150 million Tucson Old Pueblo Credit Union in Arizona from 2002–2006. During his tenure, the credit union evolved from losing more than $2 million per year to earning nearly $2 million per year.

“Tim was thought provoking, innovative and interesting. He kept things moving and we accomplished much more than we have in previous sessions.” 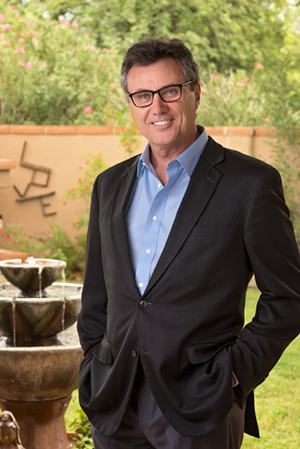 Tim is the author of Eisenhower on Enlightened Leadership. Through this book and the associated presentation he has guided businesses to improve their leaders and their focus. He believes that leadership is a skill, not a talent, making it learnable rather than an inherent character trait. Instead of focusing on outward, motivational leadership, Mr. Harrington teaches leaders to inspire a shared vision so people carry out what you want them to carry out — not simply because you want them to, but because they intrinsically want to.

A very compelling public speaker, Tim has that rare ability to make the complex subject of learning leadership simple, accessible, and effective. He made his mark in the financial services industry teaching and speaking on a range of subjects: board governance, strategic planning, understanding financials, among others. His background as a CPA, coupled with his ability as a speaker and instructor made him a much sought after resource in making balance sheets and financials understandable to all backgrounds. He has continually expanded his expertise along the way.

He has presented Eisenhower on Enlightened Leadership to trade association groups, corporate events, national conventions, the U.S. Army’s Commanders Conference, and many other groups. He has heard over and over again, “I have listened to a lot of leadership talks in my career, but that was by far the best I’ve ever heard.” 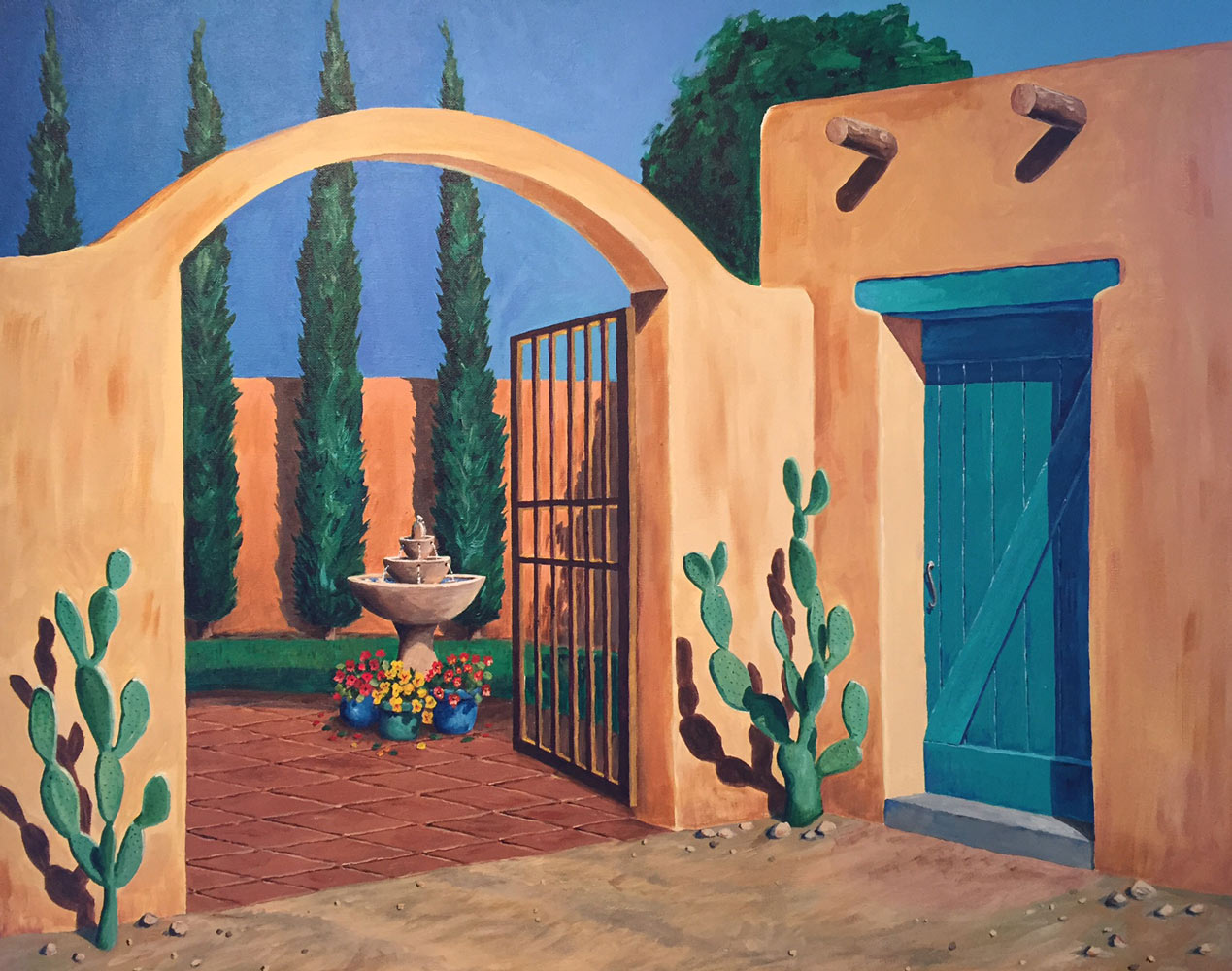 Did you know Tim is also a talented painter? 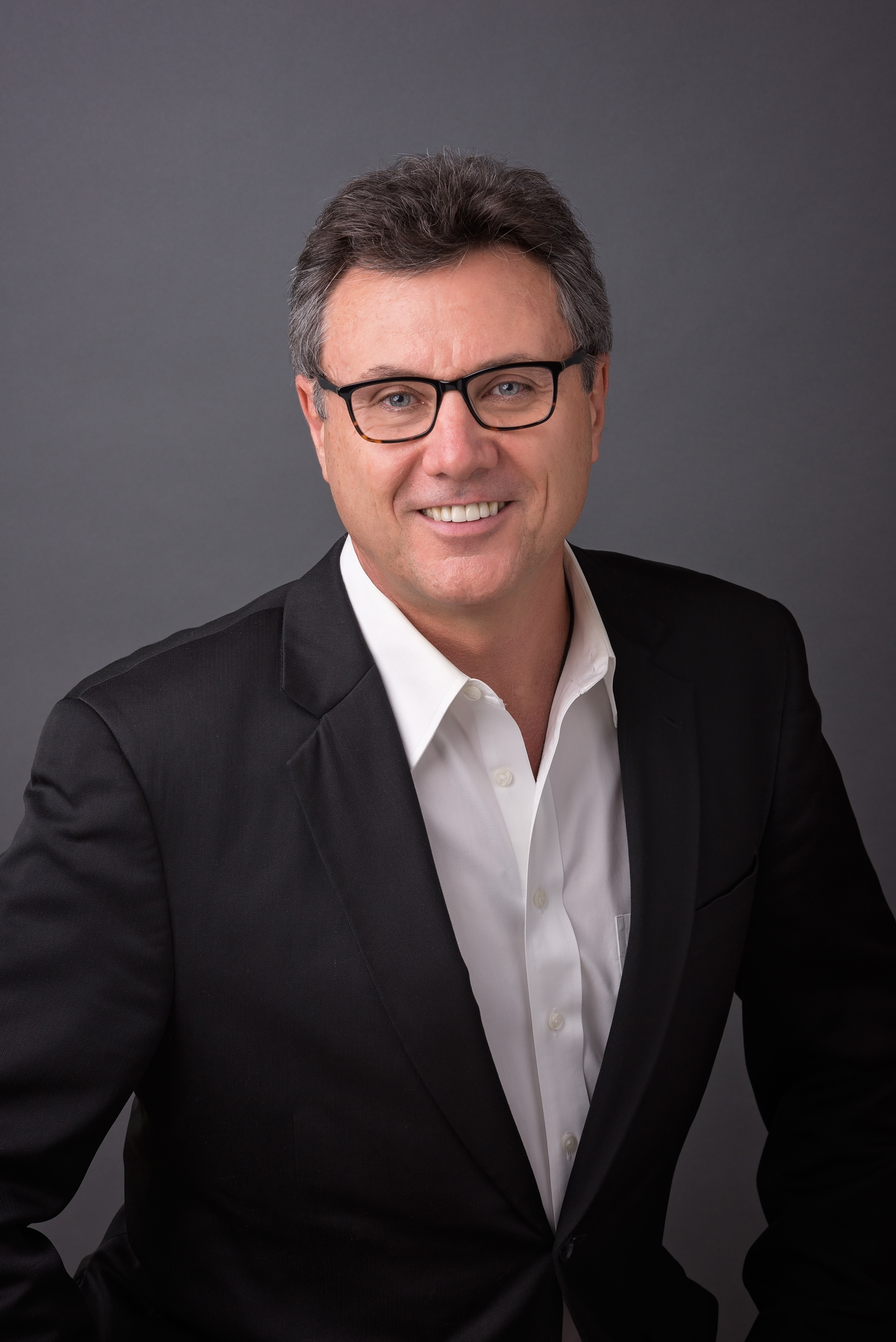 Author, consultant and speaker Tim Harrington has worked with credit unions in 49 states, Canada, Jamaica, Mexico, the US Virgin Islands, Puerto Rico and the Dominican Republic. His progressive ideas and broad knowledge of credit union issues has made Tim a valuable resource for credit unions nationwide. Tim has spoken to tens of thousands of credit union volunteers and staff and continues to inspire them to improve their credit unions.

Since 1996, Tim has been President of TEAM Resources, a firm providing consulting, strategic planning, and training to credit unions from coast-to-coast. TEAM Resources’ clients range from a few million to the billions in assets.

Tim’s book Eisenhower on Enlightened Leadership has inspired and delighted credit union and non-credit union readers nationwide. He has developed a Keynote presentation on the book, it guides people to realize that leadership skills can be developed. He uses the fascinating example of General Dwight D. “Ike” Eisenhower as he inspired American and Allied troops to bounce back and drive toward victory after being soundly beaten at the start of World War II.

In addition, Tim’s book A Credit Union Guide to Strategic Governance has helped boards and CEOs keep a strategic focus at the board level, develop a system to help boards strengthen their governance skills, and while remaining on the Strategic Level, help push their credit union to greater success.

Tim was formerly a partner with the nation’s 3rd largest auditor of credit unions, known today as CliftonLarsonAllen. He has been working with credit unions since 1989 when he directed the internal audit of a large credit union in Tucson, Arizona. Prior to that, he was with a national accounting firm and has been practicing accounting and consulting since 1980. Tim was also appointed to the board of a troubled credit union. As chair, helped the credit union dig out losing $2 million per year to earning nearly $2 million a year within a short period of time.

Because of his knowledge, wit and unpretentious delivery, Tim is a much sought-after speaker in the credit union movement. Tim has made presentations at conferences for CEOs, Directors, Supervisory Committees, lenders, marketers, and many more. Tim is on the faculty of the CUNA Finance for Non-Financial Managers and Volunteers School, CUNA Volunteer Certification School and CUNA Management School.

Tucson, Arizona has been home for Tim since 1980, but he is a native of Montana. He holds a BBA in Accounting from Gonzaga University in Spokane, Washington. He has also attended universities in Morelia, Michoacan, Mexico and Florence, Italy and speaks several languages.